Euro is Stuck Between the ECB and the Fed. Why? 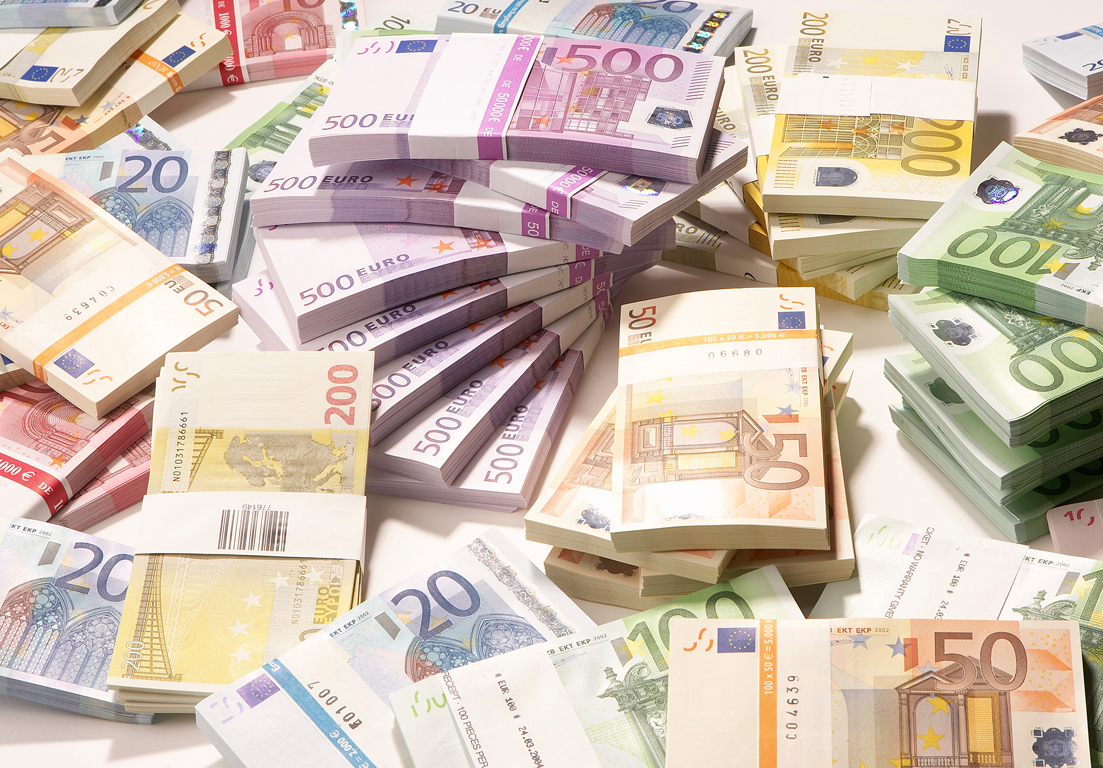 The balance of power has shifted in the currency wars. The European Central Bank has moved back from the front line, its firepower now directed at credit markets, not currencies. The result could be frustrating for euro bulls and bears alike.

The ECB’s withdrawal means the bigger influence on the euro/dollar exchange rate should be the U.S. Federal Reserve. The U.S. bond market has started to entertain the notion of higher interest rates again; Fed Chairwoman Janet Yellen’s comments Wednesday will be closely watched. But the road to higher U.S. rates looks like a long and bumpy one still. Despite the renewed rise in U.S. two-year Treasury yields, the euro has remained stuck in a well-trodden range centered around $1.10.

Even if the Fed were to sound more confident than expected about rate increases, a markedly stronger dollar may lead to markets becoming less certain they can be achieved, with renewed worries about the impact on U.S. companies and global growth. That could short-circuit the Fed’s progress—and any euro rally.

True, the ECB is still loosening policy, expanding its range of purchases to corporate bonds. But that may be more visible outside currency markets. Already this week Deutsche Telekom has seen a massive €18 billion ($20 billion) of demand for a new bond issue, which allowed it to slash the yield on offer. Policy divergence between the U.S. and Europe is still happening, but it has changed its form.

But while the ECB may no longer be relying on an ever weaker euro, it will not want to see the single currency strengthen markedly either. That would simply add to the headwinds that the eurozone already faces. While ECB President Mario Draghi appeared to rule out further rate cuts last week, he did note that conditions could change.